The Financial Conduct Authority has issued a statement which endeavours to clarify the situation regarding cannabis companies listing on the London Stock Exchange. Although some uncertainty remains, there are several key positives to take away, reports advocacy organisation Volteface.

Those working in the cannabis industry are all too familiar with the challenges presented by the Proceeds of Crime Act, or PoCA. To those not aware of PoCA, it is an act that was designed to ensure that those engaged with illegal activity cannot benefit from the proceeds and that these funds can be retrieved by legal authorities if your business is seen to be illegal in its operation and purpose. It was not however established to deal with the complexities of investing, listing or procuring legally operating cannabis companies.

With regards to today’s statement, although the position from the FCA remains the same with regards to recreational cannabis and overseas listings there is now a real clarity for UK based medical cannabis companies:

“Today’s FCA announcement is great news for U.K. medical cannabis companies. Open and supportive capital markets are key to allowing fast growth companies such as Grow to continue to invest in expanding operations, which should ultimately result in more U.K. patients getting access to better and cheaper cannabis medicines.”

Alongside this clarification of UK based medical cannabis companies the FCA state they are “pending a guidance consultation which will follow in due course.”

This would be much welcomed by those with investment interests outside of the UK medical market and brings hope that the FCA is simply outlining their starting position for such discussions. 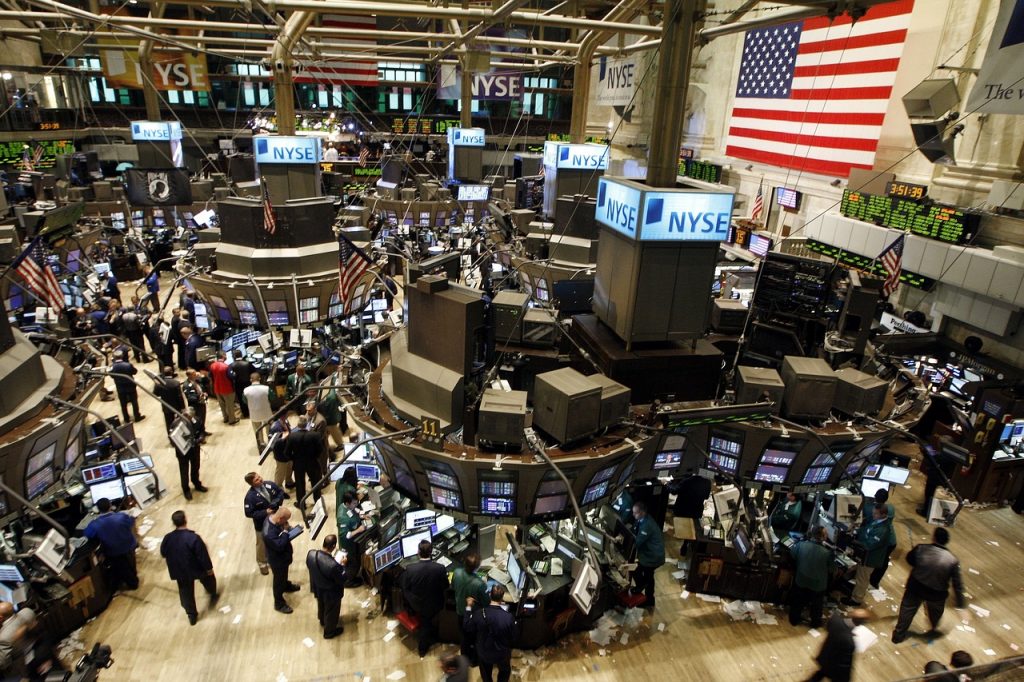 Robert Jappie, a Cannabis and Law and Regulation Solicitor and Partner at Ince believes the very fact that the FCA has been forced to release this statement indicates that there must be a solid interest in listing on companies wishing to list on the LSE.

“The fact that the FCA have made this announcement shows that people are making enquiries and companies want to list. We know there is a clear interest, and as the global cannabis industry continues to grow, so will the interest.”

Jappie also warned that the situation must be resolved quickly to ensure that the LSE does not lose business to European rivals, such as Frankfurt – a situation the Treasury will already be wary of as a result of Brexit implications.

“I think we are in a situation where we want to encourage as much business as possible in the UK. If the regulatory hurdles for companies seeking a European listing are too great, the companies will go elsewhere – they’ll go to Germany. That means the UK loses out on a lot of business. The LSE is one of the most prestigious indexes in the world, it is a shame they will be turning away legitimate businesses like this and sending them elsewhere.”

“The complexity of this stance is that what would be considered lawful activity in medical cannabis in Canada is a lot wider than here in the UK, even though we both have legal cannabis markets. That is the main difficulty, if you are a legally operating medical cannabis company in Canada, carrying out lawful business with a license, the scope of that licensing regime might be too wide for the FCA to say yes, everything you are doing is fine”.

To further understand the implications of today’s statement, Volteface caught up with Alastair Moore, a Director at cannabis consultancy firm Hanway Associates. The noises are positive with Moore stating that:

“Today’s announcement from the FCA is a positive step forward for the UK industry as it signals the start of a consultation process, which we hope will involve a wide range of stakeholders. At Hanway we believe the UK can position itself as a leader in 2 key areas. First, as a leading hub for innovative, technology and R&D focussed cannabis businesses, and secondly as a financial hub. For these we need clarity from the financial regulator and a clear path to the public markets.”

The time for positive engagement with FCA has arrived, and with the current economic uncertainty which exists in the UK due to Covid-19 and Brexit, this is an issue that will appeal to Number 10.

The PoCA as it stands was not designed to control the fast-changing, innovative global cannabis market, and you can sense the grip it has over the current situation slipping. While today’s announcement has for many reaffirmed their frustrations for UK medical cannabis companies it brings relief and through the confirmation of pending guidance consultation an avenue for sensible and timely reform.

This article was written by Paul North, Director of External Affairs at Volteface. Tweets @Paul__North